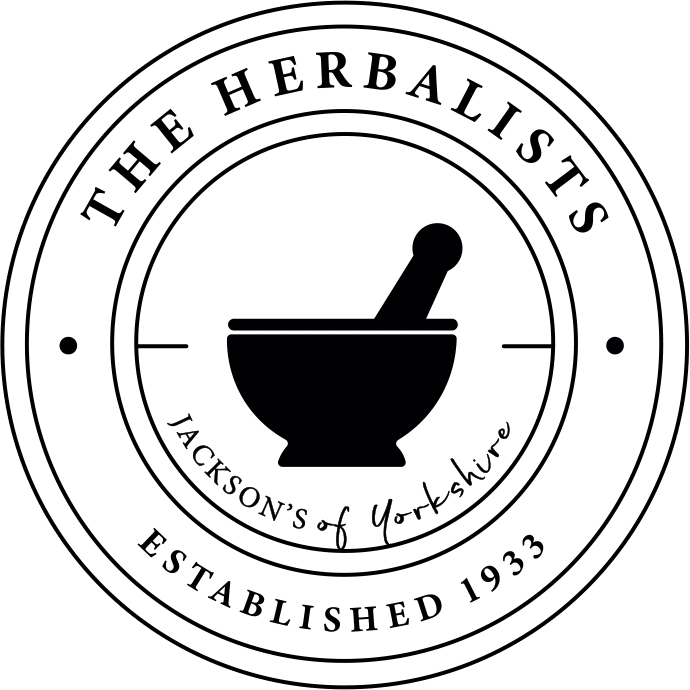 OptiBac ‘Saccharomyces boulardii‘ has been created especially for those seeking a natural option. It contains the internationally acclaimed strain of Saccharomyces boulardii in a pure supplement, with no additives or fillers. This well-researched and unique strain has been used safely around the world for over 50 years. Suggested for daily use, each capsule provides 5 billion live microorganisms that will survive through stomach acidity and reach the gut alive. This friendly yeast is more robust to environmental stressors than more common bacterial live cultures, and shows strong resistance to heat, humidity and stomach acidity levels. These live cultures of S. boulardii have been tested and shown to be especially stable and resistant.

Our Saccharomyces boulardii capsules contain no titanium dioxide and thus the capsules appear clear. S. boulardii naturally has a slightly beige colour (unlike other live cultures) and the appearance may vary slightly from capsule to capsule.

It is important to note that this supplement, unlike many other live cultures products, does not require refrigeration due to improvements in freeze drying techniques and the strains within the product that are naturally robust to survive harsher conditions.

We have two pack sizes available of 40 or 80 capsules of live cultures. Each capsule provides a count of over 5 billion natural bacteria.

This is a food supplement and it is not intended to prevent, treat, nor diagnose any medical conditions.

There are no reviews yet.

FREE DELIVERY - When You Spend Over £25